Alzheimer’s Disease And Its Stages 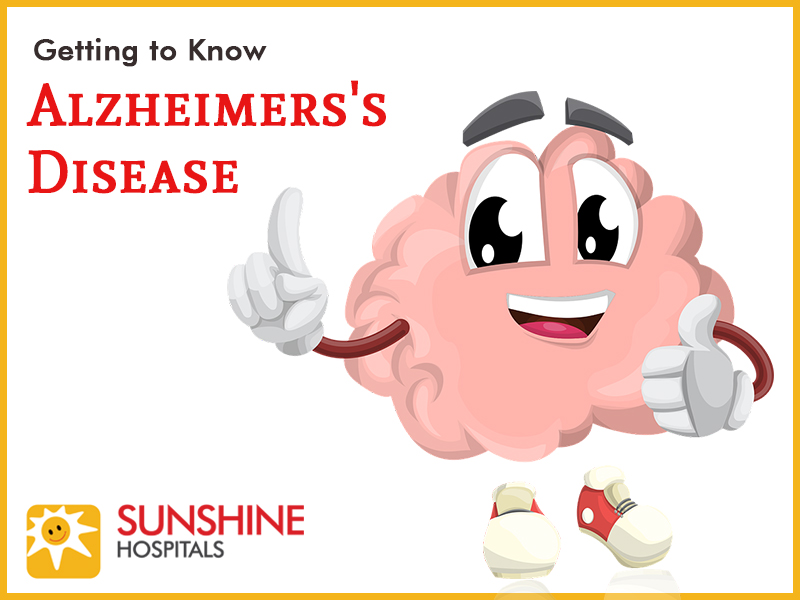 Alzheimer’s Disease And Its Stages

From birthdays to assignments to household chores, there are many things you might have forgotten, without suspecting anything wrong with your memory. But then, if the forgetfulness progresses with age, then it holds the potential to become a cause for concern. There are several diseases that can impact your ability to remember and one such disease is Alzheimer’s. 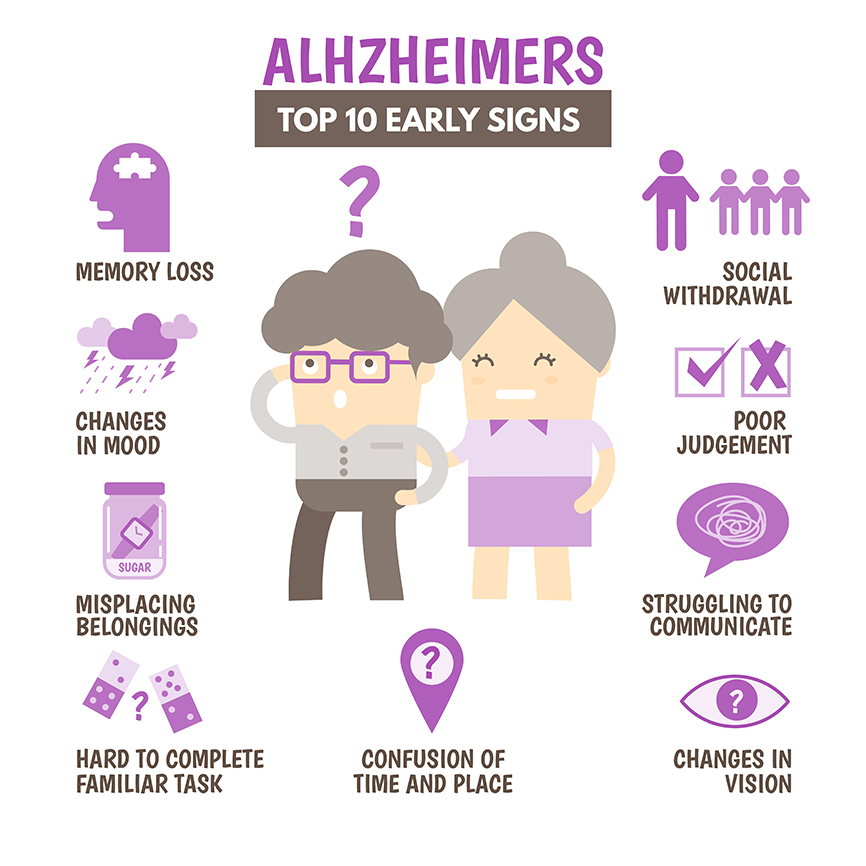 What Is Alzheimer’s Disease?

Alzheimer’s disease is a progressive deterioration of one’s mental health, and people falling into the middle or old ages are the most affected by it. Alzheimer’s’ happens due to a generalised degeneration of the brain and causes premature forgetfulness.

One thing that needs to be understood is every patient has different experiences. However, the onset and progress of the disease are more or less similar in all patients.

Alzheimer’s Disease can surely be put into many progressive stages, but these are somewhat arbitrary. Different experts use different methods to explain the progression of the disease, as do we. However, our explanation of the condition and its progress is based on one of the most common systems created by one Dr Barry Reisberg, who jots down a seven-point progression method, which will clearly explain how the disease starts and develops into patients. 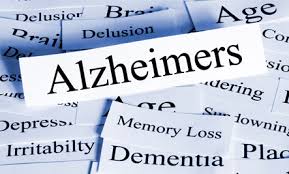 Similar to the first stage, where the disease cannot be detected either by people like family or even the physicians. In this stage, however, the patient experiences minor memory problems and may start the forgetful nature of the disease here. The problem, however, is that despite those minor declines, the patient is not likely to trace back where it all started. It is also noticed that patients often do well in memory tests and other Alzheimer’s related cognitive testing.

This stage is where the patient’s cognitive problems become more visible to family members and physicians. This stage is different from the previous one because here the patient starts to show signs of failing memory and other tests, which the physicians will take notice. To put it into perspective, an Alzheimer’s disease patient in the third stage will have difficulty in areas like finding the right word or planning and organising or remembering names and things that they very recently experienced, like an acquaintance or place they visited. Patients in this stage also begin to lose their possessions like valuables or any items they might be carrying around to sites they visit.

In this stage, patients often start showing clear-cut symptoms of Alzheimer’s disease. Symptoms like their difficulty with simple math and other more trivial things are visible. Other than that they might begin to forget things that happened about very recently, meaning they start to have a feeble short-term memory and even forget things like what they ate a couple of hours ago or whom they met or spoke on the phone a while back. Alternatively, they also lose their ability to manage their finances or do any tasks which involve calculations. In many cases, patients in this stage also tend to forget their life history or any significant moments that have defined their life.

At this point of the disease, patients with Alzheimer’s are at a point when they start needing help to perform their day-to-day activities. They have symptoms or difficulties like dress appropriately or their inability to even recall details about themselves, like not remembering their birthday or phone number are pretty standard. Patients in this stage also show apparent confusion, which they often are.

Despite those problems at this stage, patients often tend to maintain functionality usually. For instance, they can bathe and use the toilet properly. They also tend not to forget their family members or childhood or youth.

This is one of the critical stages for patients who have Alzheimer’s disease. In here, the patients are in need of constant help and supervision, usually professional care to conduct themselves. Some of the symptoms in this stage include – 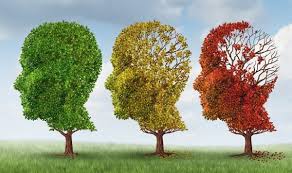 This stage is the final stage for the patient who has Alzheimer’s disease. The disease being a terminal disorder, this stage determines that the patient might be nearing death. At this point, patients lose their ability to communicate or even respond to their surroundings, as the uttering of words or phrases become sporadic. While continually needing assistance to conduct their day-to-day activities, patients often do not have an insight into their condition, while many patients also lose the ability to swallow. This could mark the end for the patient Who Has Alzheimer’s.

Alzheimer’s is a difficult disease to deal with, not just for the patient, but also for near and dear ones, as it cripples the patient’s ability to interact with them. We, at Sunshine Hospitals, understand that the care for these patients should extend beyond medicine. Our Doctors and staff extend their whole-hearted support, to ensure that the patient and the family are able to cope up with the process. 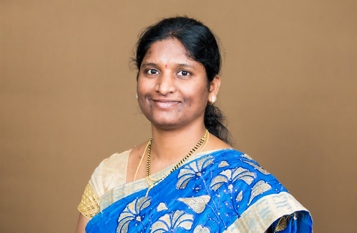 After completing her MBBS in 1999 and getting a gold medal from SVS Medical College in Mahboobnagar, Dr. Anitha Kotha went on to become the Diplomate in National Board (DNB)  General Medicine at the prestigious Nizam’s Institute of Medical Sciences(NIMS) for 3 years. After that, she did 3 years course of DM  Neurology in NIMS and then  worked as a Consultant Neurologist in Yashoda hospital -Somajiguda for 3 years.   Dr. Anitha is one of the most experienced Neurologist and is a life member of the prestigious Indian Academy of Neurology and also the Medical Association of India.

When a Loved One has Alzheimer’s Disease