Frequent and Urgent Bowel Movements, with Pain and Diarrhea?

Frequent and Urgent Bowel Movements, with Pain and Diarrhea?

Are you suffering from loose stools with pain in your stomach?

Whatever you eat is being thrown out of your body via stools?

Are you defecating watery stools more than usual, which is causing severe dehydration and which is increasingly becoming hard to hold?

If you do, then you might be suffering from diarrhoea.

Most people do not like to talk about their digestive problems because they feel embarrassed. This problem is something that we suffer alone behind the drapes of social stigma. This does not help. If you open up to people about your condition, there is a possibility that at least someone might empathize and suggest a solution.

Do contact your doctor if you have any of the following conditions related to your digestive system for expert advice.

What are Frequent and Urgent Bowel Movements:

Frequent bowel movements are a condition where a person makes bowel movements more often than usual (eliminating intestinal waste). Most people experience 0-4 bowel movements per day, but the frequency may vary from individual to individual based on several factors such as diet, exercises, lifestyle (sedentary or active), and health condition he/she may be suffering.  So, an unusual increase in frequency with loss of control over the holding of bowel movements should be referred to a doctor for further evaluation.

The two main conditions of defecation are constipation and diarrhoea. Most people treat diarrhoea as loose stools or runny stools, while others consider diarrhoea as a frequent bowel movement. These bowel movements often occur in all men and women of all ages.

Diarrhoea and Pain Associated with Frequent and Urgent Bowel Movements:

Some cases of frequent bowel movements only last a short time and need no worry. They can be caused by indigestion, rotten food, oily or spicy foods, incompatible foods or intestinal defects that clear in a day or two.

Other possible causes of bowel movements often include increased physical activity, some drugs such as antibiotics or metformin or dietary changes (more fibre, water, fat or sugar). Bowel movements can return to normal after you get used to these changes or change your diet.

If someone has other symptoms that accompany more bowel movements, there may be other reasons, including the following:

Based on the medical history, physical examination, the doctor chooses the appropriate test that includes:

These tests can help doctors find, diagnose, and sometimes cure a problem. Some tests require that the digestive system be cleansed from feces, some require fasting and some do not require any preparation.

Diagnostic tests can be useful in diagnosing the presence or absence of certain diseases.

Tips to Manage Diarrhea at  Home:

If you have diarrhoea, you should drink plenty of fluids like:

Do not drink undiluted lemonade or soft drinks  because high glucose levels can drain fluid into the intestine and cause more diarrhoea. Don’t use sports drinks for rehydration.

Other Measures Include the Following:

Some people may be temporarily lactose intolerant (unable to digest lactose) until diarrhoea settles down. If you see diarrhoea for more than one or two weeks, you should consult a doctor.

When to Seek Medical Advice:

You should contact your doctor immediately if you have the following symptoms:

If you have more bowel movements than usual, you might want to change your diet. For example, you may want to increase your whole grains intake, which increases fibre intake.

More frequent bowel movements are mild that can be resolved by themselves. If there are no other signs or symptoms, related to diarrhoea, then you may be in good health.

If you have diarrhoea and pain that does not resolve, and If you have any other signs and symptoms associated with diarrhoea, then you should see a doctor for treatment immediately. Treatment options differ from patient to patient. Your doctor shall advise you based upon your condition.

Defecation is a natural phenomenon. Everything that goes in has to come out, be it air, water, or food. Defecation is frequent for a healthy human being, and if this frequency increases abnormally, it will become a reason for concern. Many a time, loose stools or diarrhoea is short-lived and ceases on its own.

Sometimes, the conditions deteriorate with time and may lead to severe dehydration. Such conditions require immediate medical attention so that it is examined, diagnosed, and treated accordingly. With monsoons, there is a high scope of diarrhoea affecting people, especially children. So, care has to be exercised about food and water; contaminated food and water are the primary sources of diarrhoea.

If you or anyone in your family is suffering from diarrhoea with an increase in frequency, please do not hesitate to get medical treatment, you may contact us at Sunshine Hospital 04044550000 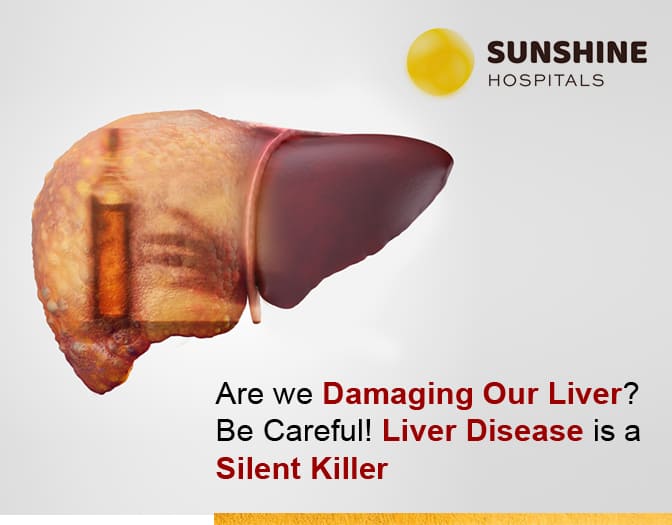 Can a Woman with Polycystic Ovarian Syndrome (PCOS) get Pregnant? 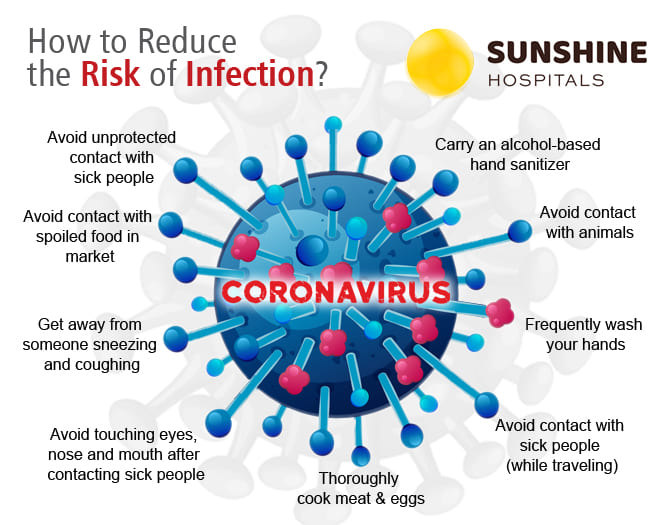 Coronavirus – Prevention is better than cure