Signs of Brain Tumour You Should Know

A tumour is usually thought of as a blob on the head or anywhere on the body. It is an overgrowth of mass or tissues. As for a brain tumour, it is a benign, or malignant growth of abnormal cells in the brain. The tumour grows by and by, as more cells add to the mass. Unlike normal cells that age and die, tumour cells keep accumulating and grow though they aren’t needed by the body.

The Difference Between Malignant and Benign Tumours

Benign tumours are just extra growths and do not cause any harm. Malignant primary brain tumors are cancerous which grow faster and aggressively invade the  surrounding tissues. Although brain tumour usually do not spread to other organs, they can spread to other parts of the brain and to the central nervous system.  Undoubtedly, it is quite difficult to differentiate between migraine headaches and tumour headaches. But some headaches might just not go away. The headaches only keep increasing in case of a malignant brain tumour, and gets worse with time. These could probably be the dangerous ones.

When you have a poor vision, you might just go to an eye specialist, and get yourself checked for vision correction. But in some cases, it could be more than what you just think it is. Sudden vision changes that make everything around look blurry and foggy at times, is one of the main symptoms of brain tumour.

People with few other symptoms of brain tumour might not realise it until they face a few glitches such as partial vision loss and a few others.Tumor irritation of parts of the frontal lobe, which is responsible for most of our personality traits allows us to understand and comprehend language and speech. Listed below are a few important symptoms of brain tumour that you must report immediately in case you experience any.

Although benign tumours do not cause problems, the chances that they can become malignant cannot be ignored. You never know when the problem might trigger, and things could go wrong. So It’s quite a critical aspect that you must make a note of the symptoms of brain tumour. Talk to your doctor, explain if you are facing any of the symptoms mentioned in this blog, and get your tests done before it’s too late.  Let your brain live better and function healthier!

Dr Naveen is an expert in treating patients with brain tumor. He is one of the Best Neuro Surgeons in Hyderabad and is sought after for some of the most delicate and complicated brain surgeries. 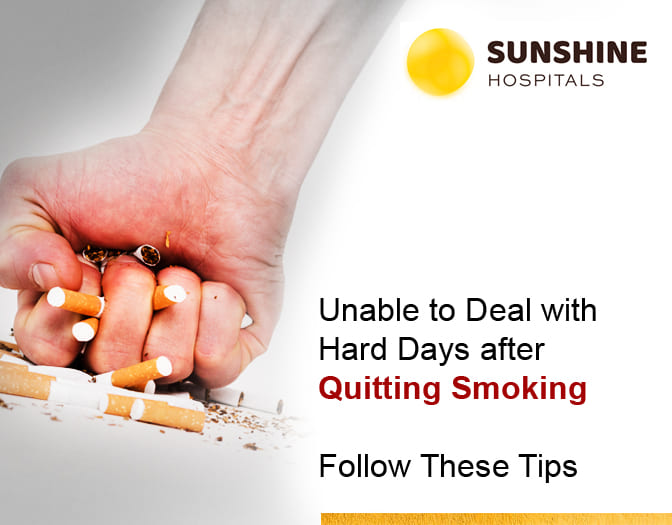 Tips that Help Deal with the Hard Days after Quitting Smoking 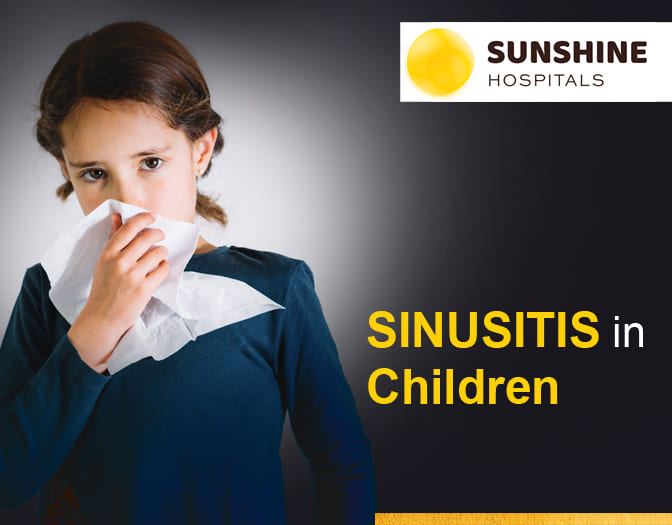 Can Children Suffer from Sinus Infections? 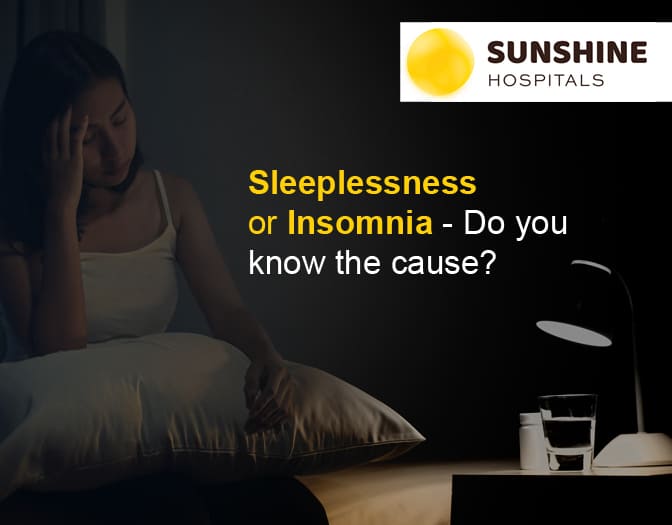 Sleeplessness or Insomnia – Do You Know the Cause? 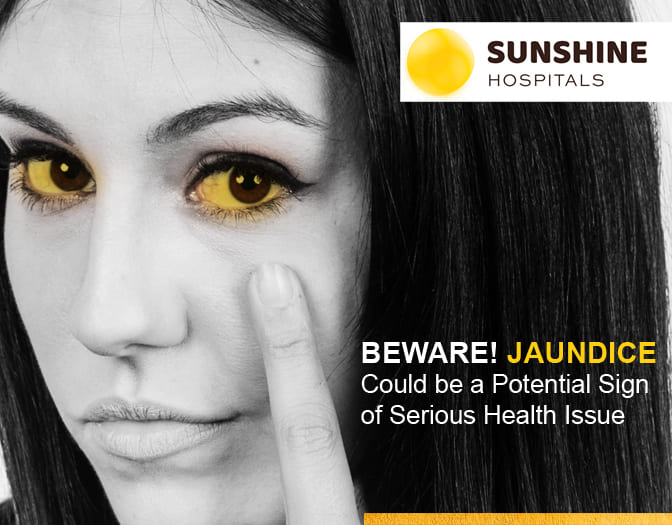 Jaundice – What You Need to Know