Stop Violence Against Doctors! Save The Life Saviours!

Stop Violence Against Doctors! Save The Life Saviours!

Hitting a doctor when a patient goes into a critical condition or dies have become a norm these days. From the last few years, agitations and protests against doctors follow strikes, violence like hurting the doctors brutally or even murder is becoming headlines across the world.

The Indian Medical Association also stated that 75% of doctors facing verbal or physical abuse inside hospital premises. So, to protest against these incidents, the Indian Medical Association called out for a strike all over the country. Dr. A V Guravareddy, Dr. Adarsh and other doctors from all the departments protested with placards against the violence on DOCTORS.

It’s time to re-think, Doctors are dying in the hands of people, whom they are trying to save. The situation has to be thought upon with conscious re-thinking and stop humiliating doctors. 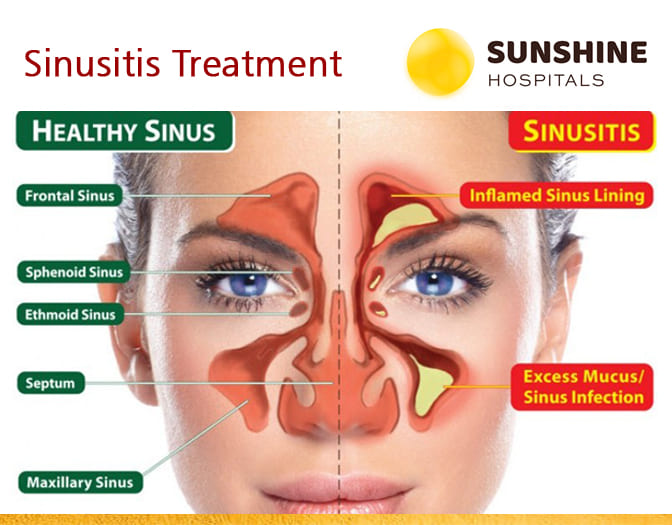 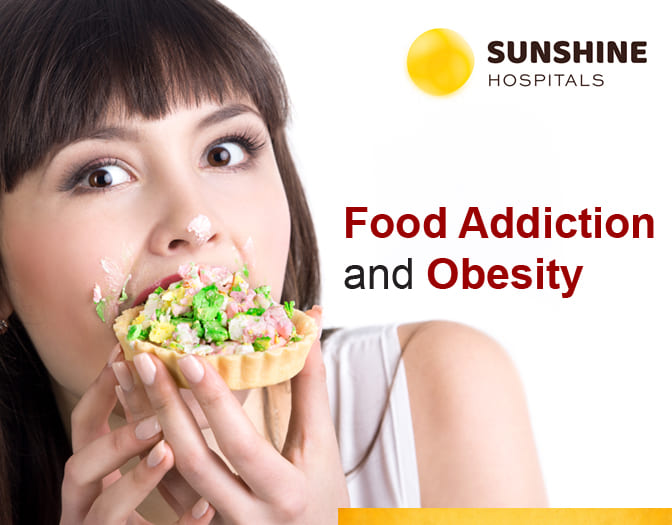 Do You Know the Food You Eat Can Make You Addictive & Fuels Obesity? 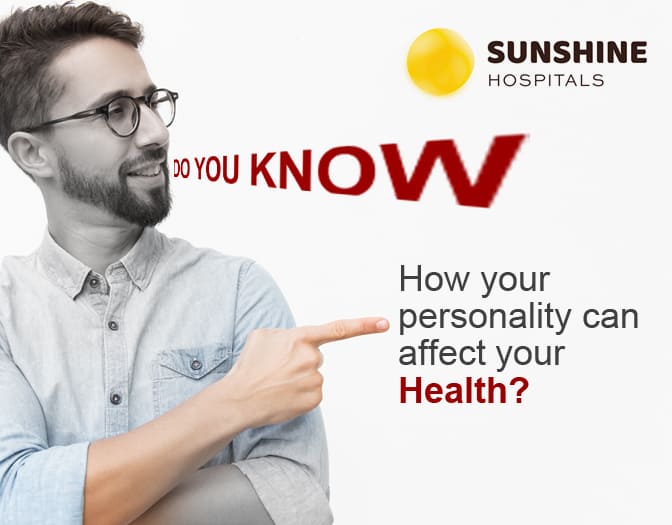 How Your Personality Can Affect Your Health