What is Epilepsy and Types of Epilepsy

Home  /  Blogs   /  What is Epilepsy and Types of Epilepsy
Blogs

What is Epilepsy and Types of Epilepsy

The human brain is one of the most interesting and mysterious wonders of life. So much so, that there are a few famous people whose brains are being studied even after centuries have passed by.

Who comes to your mind when you think about famous people and brains?

Yes, Dr. Albert Einstein! In fact, there are many such names in the list: Thomas Edison, Socrates, Julius Caesar, and Napoleon. But little do most know, that these great men have suffered sudden electrical rush passing through their body to their brains.

You might think that probably could be the reason of their high IQ levels, but that’s not true. It is called epilepsy attack or seizures.

While it is astounding to know that these great people suffered epileptic seizures, it is quite a thing to wonder as to what caused these seizures. Before that, you should understand what epilepsy is, and what are the different types of epilepsy.

How does the brain work?

The brain governs the central nervous system and executes all the actions you perform on a routine basis. Right from the morning till we shut down and relax, everything is controlled by the brain. But there are times when there’s something that strikes the brain too.

Imagine having a Nervous Breakdown you aren’t aware of. Something that derails the nervous system without any symptoms.

Epilepsy is that sudden rush of abnormal electrical activity in the brain. It is a neurological problem affecting 1 in 20 people, of which many might never experience it the second time. But those who face it recurrently must know more about it.

Anything that injures the brain can lead to seizures. These can be classified into two groups:

However, in more than half of the cases, causes are difficult to identify.  Listed below are few reasons that trigger an epileptic seizure.

Symptoms of epilepsy attacks at a glance

Epilepsy attacks can last from a few seconds, to a few minutes. Some people also experience strange feelings and sensations before an epileptic attack, such as odd tastes, smells, deja vu etc.

Types of epilepsy attacks and their effects:

Focal seizures: Focal seizures are types of epilepsy attacks that occur in a particular part of your brain. These seizures can cause both physical and emotional effects and can make you see, hear, or hallucinate.

There are a few glitches that you might face, but there’s a lot more to it when you understand your condition better. What you must believe is quite simple – you have nothing to worry about.

Stomach Cancer – Is it Linked to Lifestyle Factors? 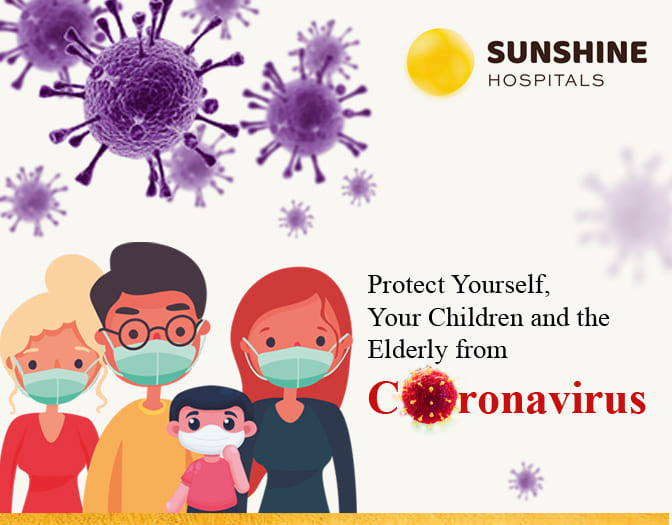 Protect Yourself, Your Children and the Elderly from Coronavirus