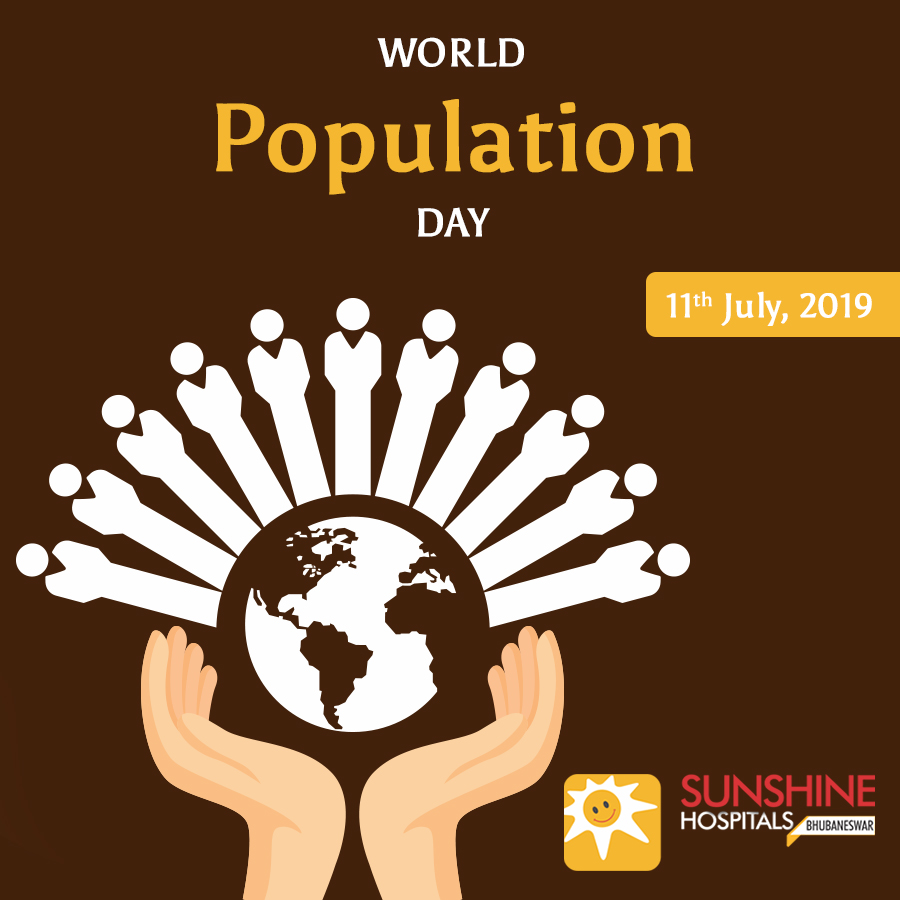 An international event is a World Population Day is held every year on July 11, and we at Sunshine Hospital Bhubaneswar celebrate every year to bring awareness in the people. It is initially launched in 1989 by the Governing Council of the United Nations Development Programme (UNDP). It was heightened by the public interest when the world’s population reached nearly five billion on July 11, 1987.

Why World Population Day is celebrated:

The aim of the United Nations Development Program Management Board has a particular interest in dealing with reproductive health issues in the Community, which are a significant cause of health and death in pregnant women in the world. It was found that around 800 women die every day while giving birth to a child. The World Population Day Campaign each year raise the knowledge and skills of people around the world for their reproductive health and family planning.

Some of the goals to celebrate World World Day at Sunshine Hospital Bhubaneswar are listed below: