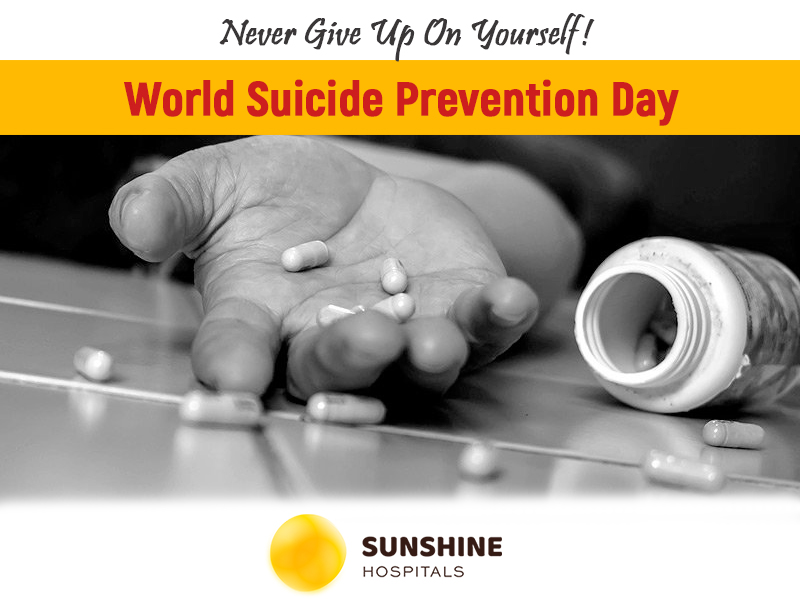 World Suicide Prevention Day (WSPD) is observed every year on September 10th and is organized by the International Association for Suicide Prevention (IASP) in collaboration with the World Health Organization (WHO). The main goal of this day is to make people aware that suicide can be prevented.

According to WHO, around 800,000 people worldwide die from suicide (one death every 40 seconds), and for each suicide, many more try to commit suicide every year. Suicide is the second most common cause of death in young people between the ages of 15 and 29 years. The most common method of suicide throughout the world is using pesticides, hanging weapons, and firearms.

Every year we have a theme for World Suicide Prevention. The theme idea has been chosen internationally because it highlights the essential element for effective global suicide prevention – collaboration. All of us, family, friends, colleagues, people, educators, religious leaders, health professionals, political and government officials, have a role to play and we can act together to meet the challenges of suicide behaviour in today’s society. By increasing awareness of the causes of suicide, warning signs of suicide, and caring for the needy can help prevent suicide.

“If you know someone who is thinking about suicide, talk to them, listen openly, and offer your support.”